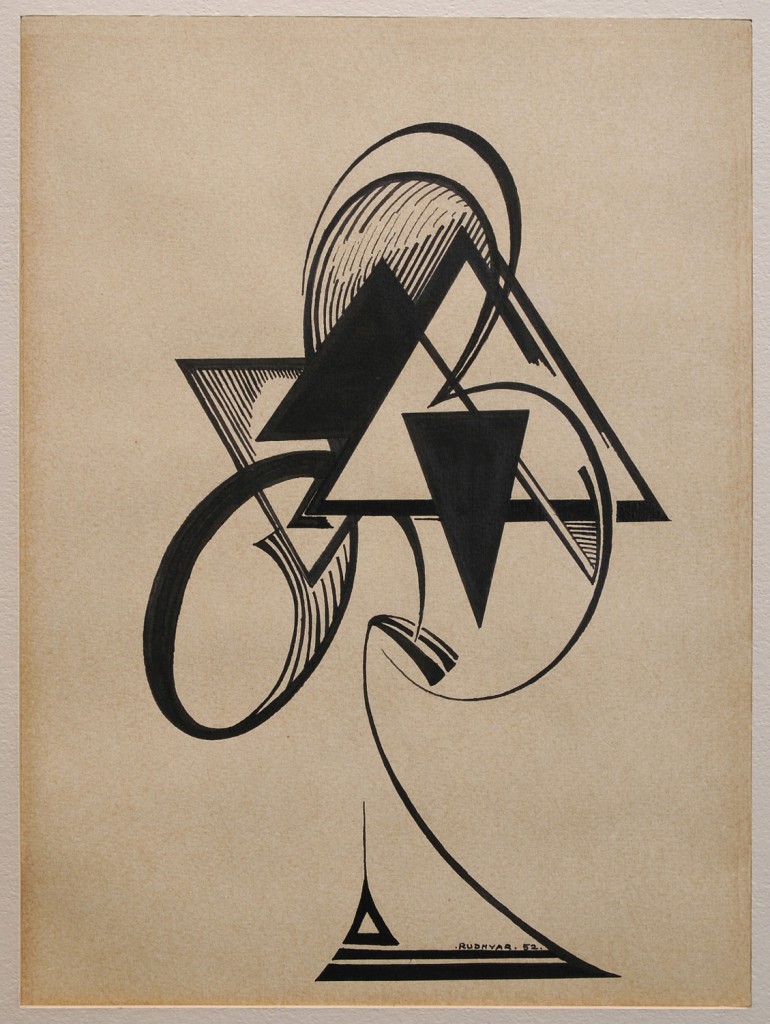 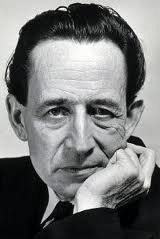 An astrologer, composer and significant figure in promoting the goals of the New Mexico Transcendental Painting Group (TPG), Dane Rudhyar began his career in France but lived most of his professional life in the United States. His lasting reputation is for being the pioneer of modern trans-personal astrology.

With his extensive writing, he formalized theories behind the non-objective and symbolic expression of the TPG painters. Referencing his relationship to the Transcendental group, he wrote in the preface to his book, "Astrological Insights into the Spiritual Life":

"During the Summer, 1938, while living in Santa Fe, New Mexico, I found myself close to several painters who had felt the need of forming an officially recognized group because they were all sharing an approach to Art definitely different from the more fashionable trends highly publicized in the big cities of the East Coast. I participated in their discussion and their search for a name, and they finally adopted my suggestions, calling their group the Transcendental Painting Group. I did not belong to the Transcendental Painting Group itself because at the time I had done no painting or drawing, but for a number of years, my musical career had been blocked by the antagonism of Neo-Classicists who since the late Twenties had come to control all openings in the music world, and being stimulated by my painter friends and that summer living in favorable conditions in Santa Fe, I felt the urge to draw and eventually to paint. This I felt would somewhat take the place of music in my creative life." (Parker/Pasquine)


Rudhyar was born in Paris and raised in a middle class family with the last name of Chenneviére. At age twelve, a severe illness and surgery disabled him and he turned to music and intellectual development to compensate for his lack of physical agility. He studied at the Sorbonne, University of Paris (graduating at age 16) and at the Paris Conservatoire. His early ventures into philosophy and association with the artistic community in Paris led to his conviction that all existence is cyclical in character.

His music led him to New York City in 1916, where he composed some of the first polytonal music performed in the United States.

In 1916, when he was age twenty-one, he moved to New York City where he oversaw a radical, experimental multi-media performance, Metachory, at the Metropolitan Opera. In New York, he became immersed in Zen Buddhist studies and western occult subjects including astrology mixed with psychology. With the destination of Krotona, headquarters of the American division of Theosophical Society, he went to California in 1920. He wrote articles for the magazine, American Astrology and began a publishing career with his 1936 book, The Astrology of Personality, establishing his reputation.


view all works by Dane Rudhyar