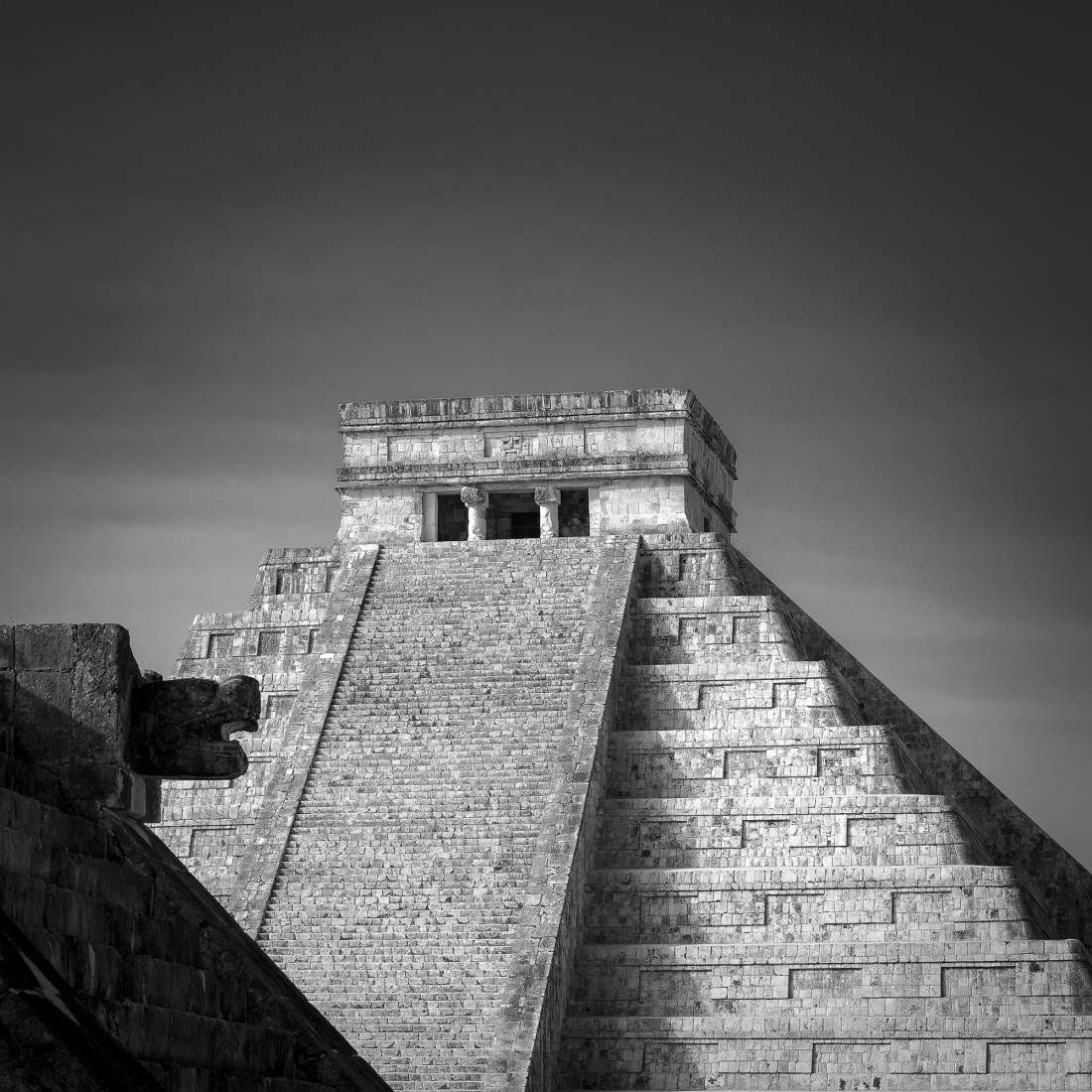 This stunning, substantial volume documents William Frej’s forty-five year search for remote Maya sites primarily in Guatemala and Mexico, inspired in large part by his discovery of the work of German-Austrian explorer Teobert Maler, who photographed them in the late nineteenth and  early twentieth centuries. Many of Frej’s magnificent photographs are juxtaposed here with historic photographs taken by Maler, and reveal the changes in the landscape that have occurred in the intervening century. This unique pairing of archival material with current imagery of the same locations will be a significant addition to the literature on this ancient civilization that continues to captivate scholars and general readers alike. The book provides extended captions for all of the photographs, including their historical context in relation to Maler’s images, which are archived at the Peabody Museum of Archaeology and Ethnology at Harvard University, the Ibero-American Institute in Berlin, Brigham Young University, the University of New Mexico, and the Getty Museum in Los Angeles.

Maya Ruins Revisited offers an engaging and stimulating visual journey to many remote and seldom-seen Maya sites, and also will serve as valuable documentation of places that are rapidly being overcome by forces of nature and man.

William Frej (b. 1947) has spent decades photographing remote cultures around the world while living in Indonesia, Poland, Kazakhstan, and Afghanistan, as well as other remote, mountainous regions of Asia. He has visited over 180 Maya archaeological sites in Mexico and Guatemala, over half of which were first photographed by Teobert Maler. His work has been featured  in a number of venues in the United States and Mexico and is included in a number of private and academic collections in the United States, Europe and Asia, including special collections at the Beinecke Rare Book Library at Yale, the Green Library at Stanford, the Bancroft Library at the University of California at Berkeley and the Zimmerman Library at the University of New Mexico.

William Frej’s photographs will be on exhibit at the gallery through October 31. Mayan Ruins Revisited is available at the gallery and may be ordered from the University of Oklahoma Press.

Read the profile in Pasatiempo.

Read the preview in the Santa Fe Reporter.