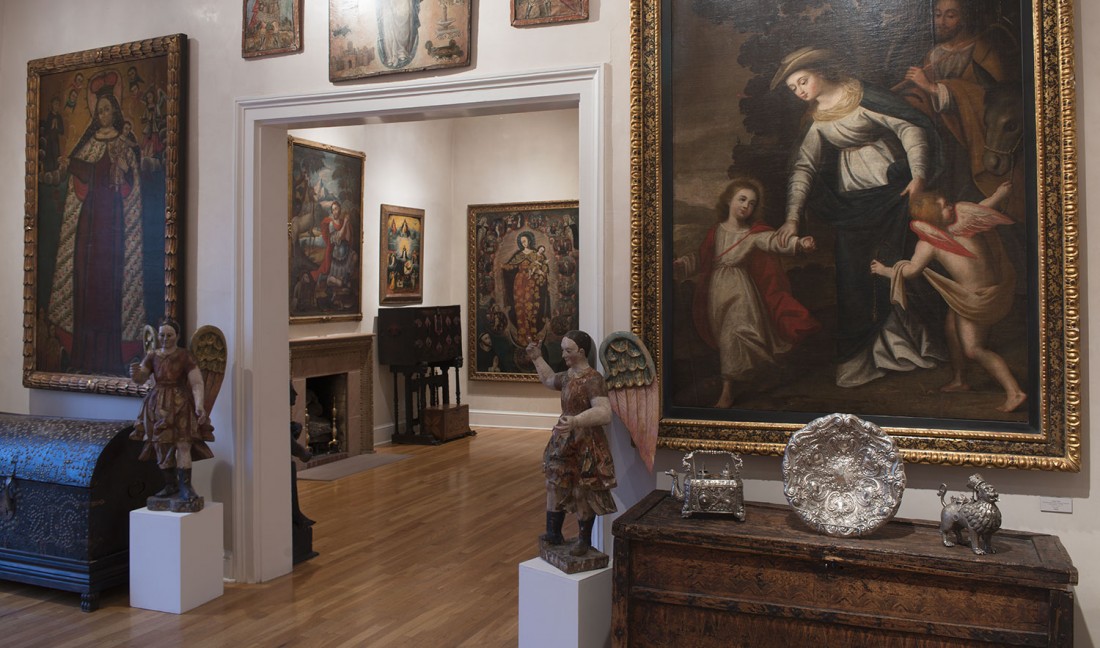 Review in the Albuquerque Journal