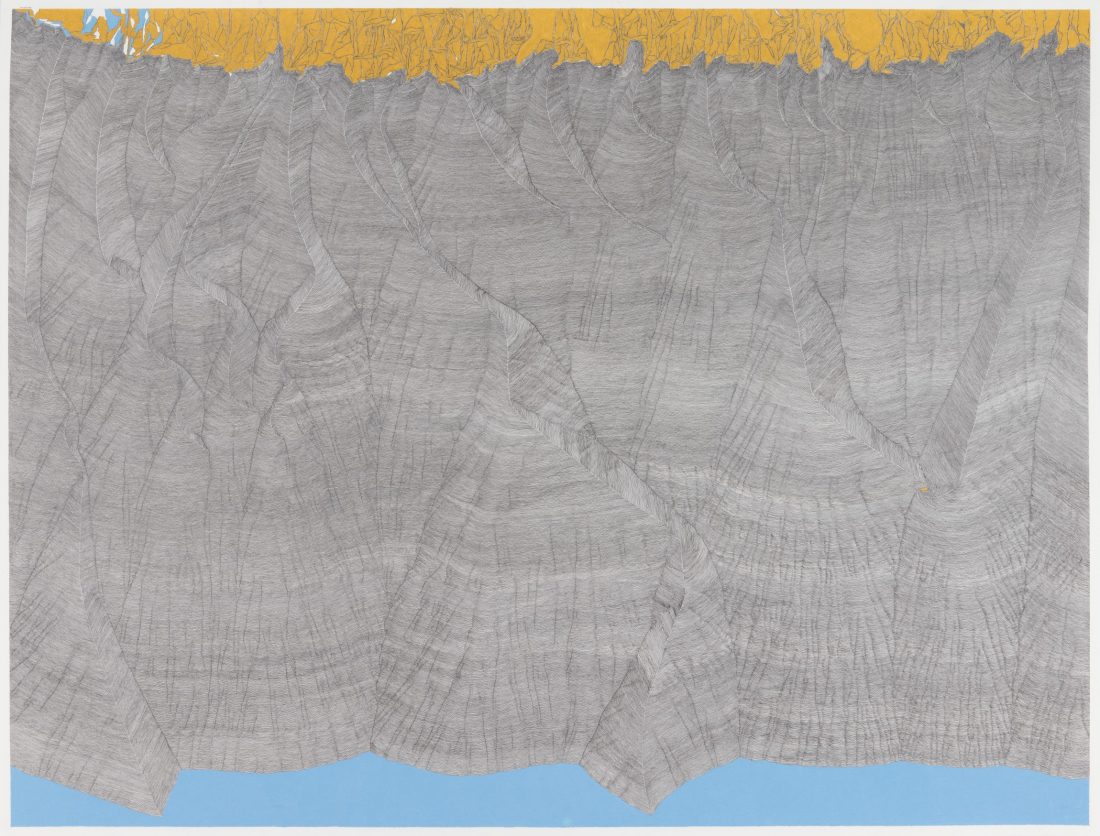 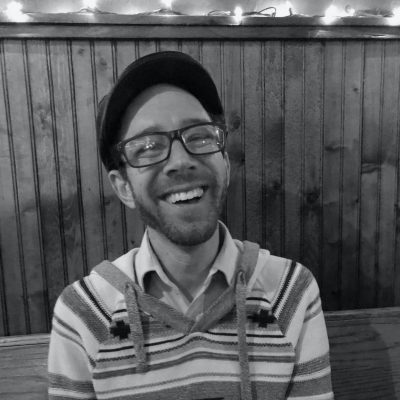 Matthew Pendleton’s work challenges judgement; a pencil in his hand becomes a sorcerer’s wand, conjuring a meditation on the first known manual of Japanese gardening, the Sakuteiki (“records of garden-making”) or a never-ending dream-time journal from the Kimberley region of western Australia.

Born in 1980 in Woodward, Oklahoma, Pendleton grew up inspired by the multidisciplinary practices of his older brothers, who each had their own artistic outlet. He settled in Denver in 2005 for a change of environment and to develop his own vision.

With no formal education in the arts, Pendleton makes his way and defines his process with focus, commitment, and an abundant investment of time.

Matthew Pendleton's work is a labor of quietness and precision. It can best be described as the physical footprint of a "living meditation."

Pendleton was never interested in the rendering of objects using realism. For him, abstraction is the mystery that comes out of his work; he never knows what a piece will be until it is complete.

Spending months - or even years - of focused attention on each piece, every line gives vitality to the work.

He begins each piece with a small, abstract shape against a paper field. Slowly, laboriously, he begins to outline the shape with spider-web thin lines. Never-touching and carefully drawn, these lines begin to take on a life of their own as the drawing's topography is revealed.

The lines create a visual echo of the central shape, rippling out in all directions to the edge of the paper, reacting and creating tension within and around each other.

“I feel my work can be described as continuous life, boundless growth and vibrating energy,” he told Peyton-Wright Gallery. “It's an exploration into one's eternal topography.“

Pendleton’s lines prevail and unfold, piquing our device-addled psyches, enjoining us to accompany him across the threshold and through the doorway of perception, the abiding frontispiece of Pendleton’s work.


view all works by Matthew Pendleton