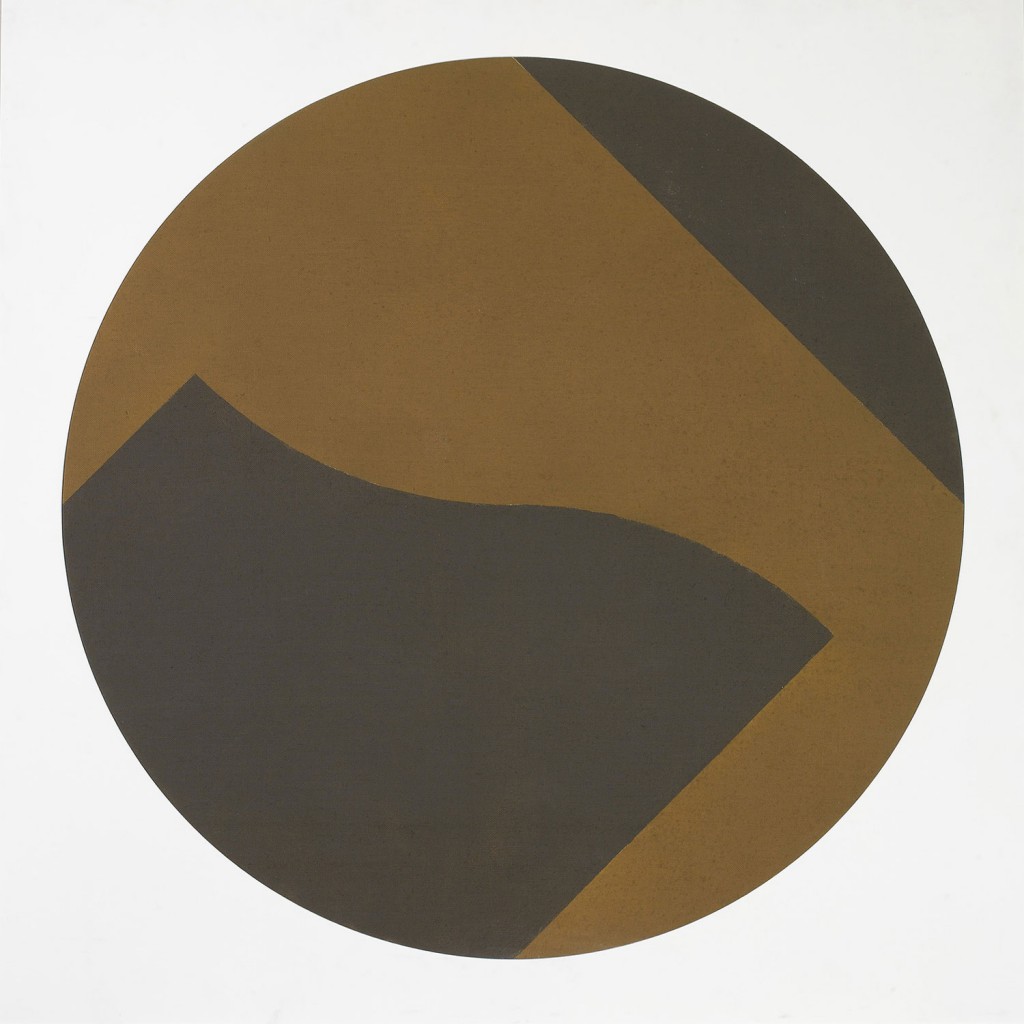 Carlo Ciussi
Born in Udine, Italy in 1930, Carlo Ciussi studied in Venice between 1945 and 1949. Being a student in Venice at that time gave him the opportunity to see the works of several highly influential artists there, including Vedova, Santomaso, Pizzinato, and Viani. It was also where, at the age of 18, he visited the first post-war Venice Biennale. He exhibited at the Venice Biennale in 1964 and, shortly after, was invited to join the stable at the newly opened Stendhal Gallery in Milan. He took a studio in that city, where his subsequent success allowed him to finally paint full time. In 1997, the Civico Museo Revoltella in Trieste held a retrospective exhibition of his paintings and sculpture. He died in early 2012.

view all works by Carlo Ciussi