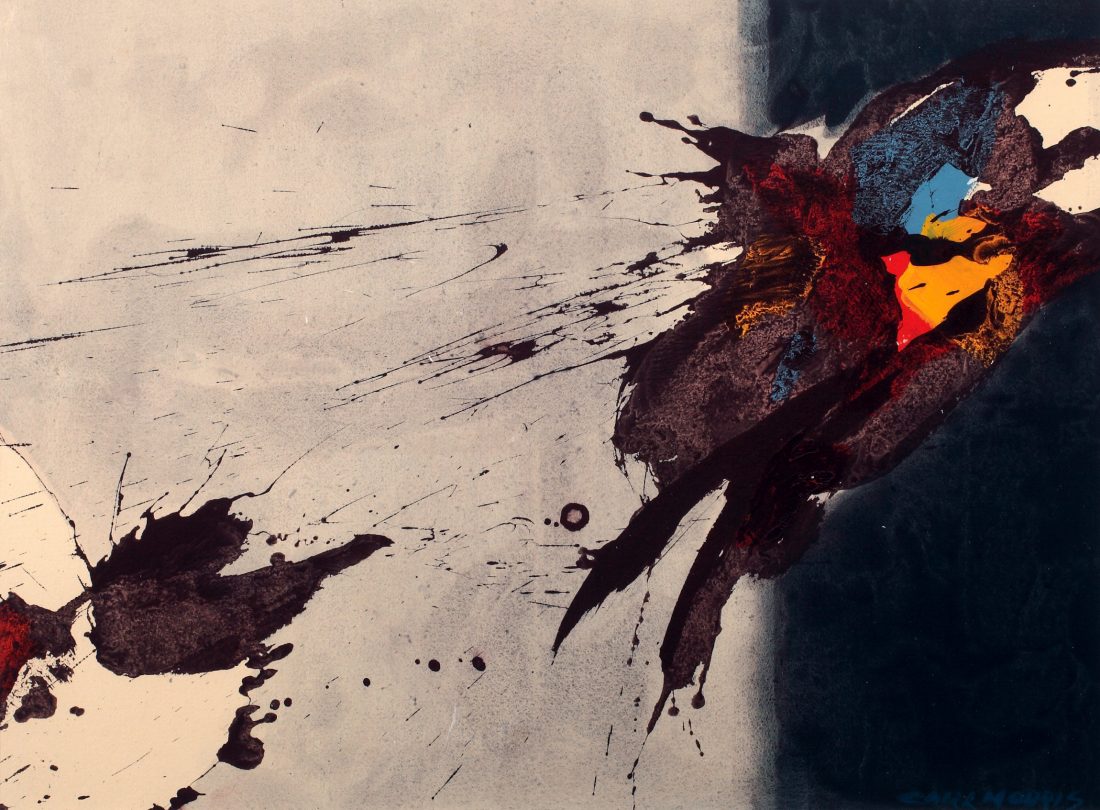 Carl Morris
Carl A. Morris was born in Yorba Linda, CA on May 12, 1911. Morris was inspired to become a painter in 1930 when he met Orozco at Pomona College. While in southern California he was active in the local art scene. He studied at the AIC and for three years in Paris and Vienna. During the late 1930s he was director of the Spokane (WA) Art Center and by 1941 had settled in Portland, OR. He was a figurative painter until the end of WWII and then painted abstractions. In 1985 he was given the Oregon Governor's Award for the Arts. Morris died in Portland on June 3, 1993.

Works by Carl Morris are held in the Metropolitan Museum of Art, New York, and the Seattle Art Museum.

view all works by Carl Morris