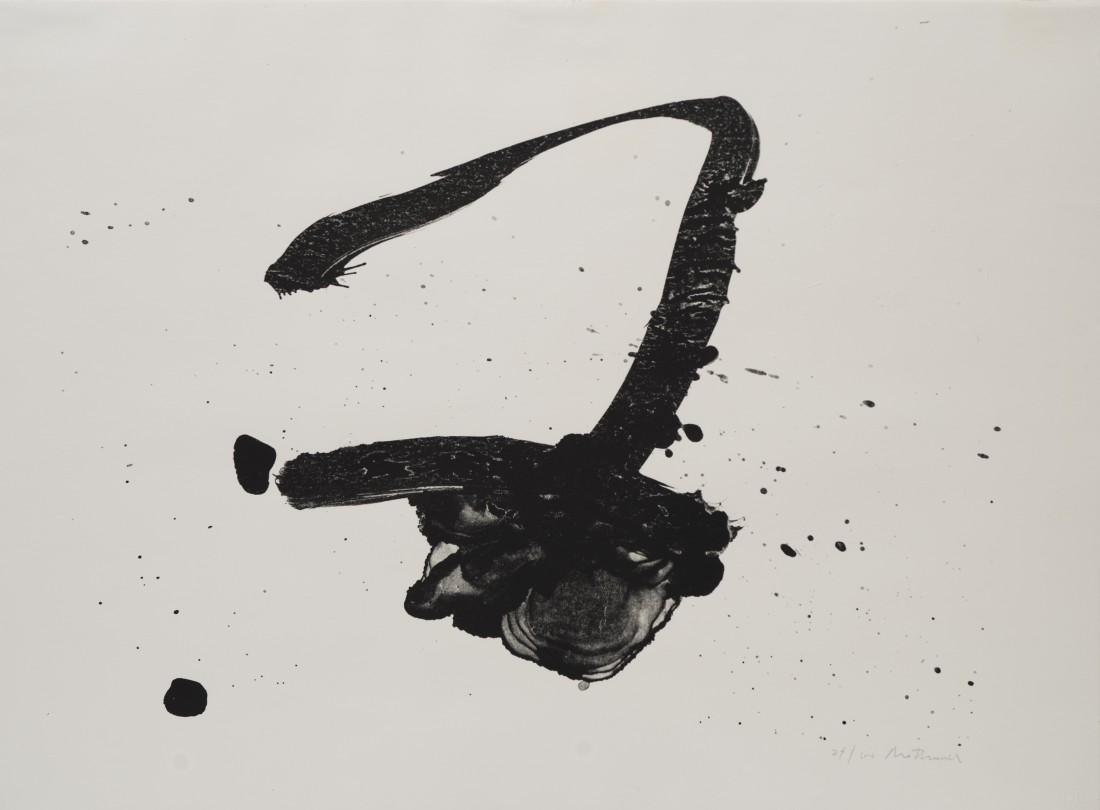 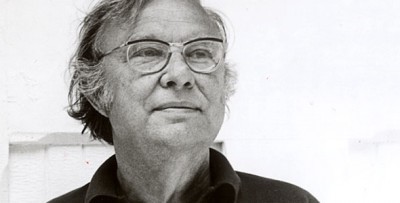 American painter, Robert Motherwell, was one of the founders and principal exponents of Abstract Expressionism, who was among the first American artists to cultivate accidental elements in his work. A precocious youth, Motherwell received a scholarship to study art when he was 11 years old. He preferred academic studies, however, and eventually took degrees in aesthetics from Stanford and Harvard universities.

Motherwell decided to become a serious artist only in 1941. Although he was especially influenced by the Surrealist artists; Max Ernst, Yves Tanguy, and André Masson; he remained largely self-taught. His early work followed no single style, but already contained motifs from which much of his later art grew.


view all works by Robert Motherwell