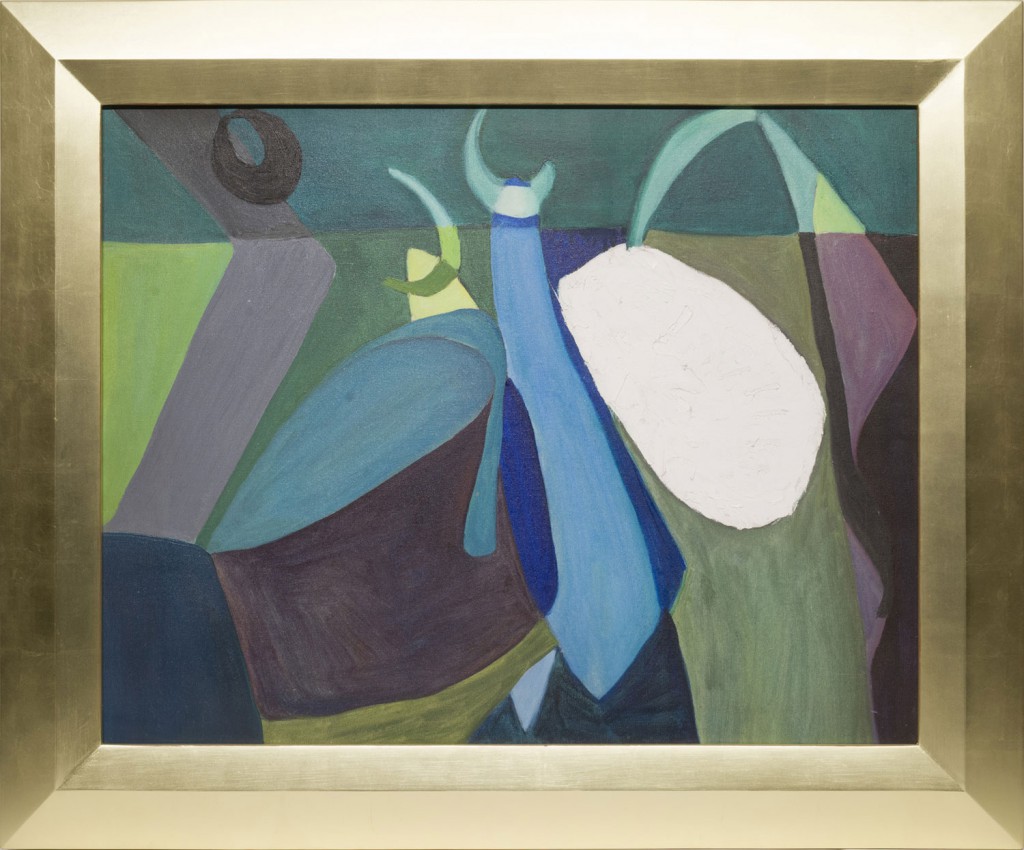 Attributed to Katherine Sophie Dreier
Katherine Sophie Dreier was an American artist, lecturer, patron of the arts and social reformer. Dreier developed in interest in art at a young age and was afforded the opportunity of studying art in the United States and in Europe due to her parents' wealth and progressive attitudes. Her sister Dorothea, a Post-Impressionist painter traveled and studied with her in Europe. She was most influenced by modern art, particularly by her friend Marcel Duchamp. She was co-founder of the Society of Independent Artists and the Société Anonyme, which had the first permanent collection of modern art, representing 175 artists and more than 800 works of art. The collection was donated to Yale University. Her works were exhibited in Europe and the United States, including the 1913 International Exhibition of Modern Art.

view all works by Attributed to Katherine Sophie Dreier