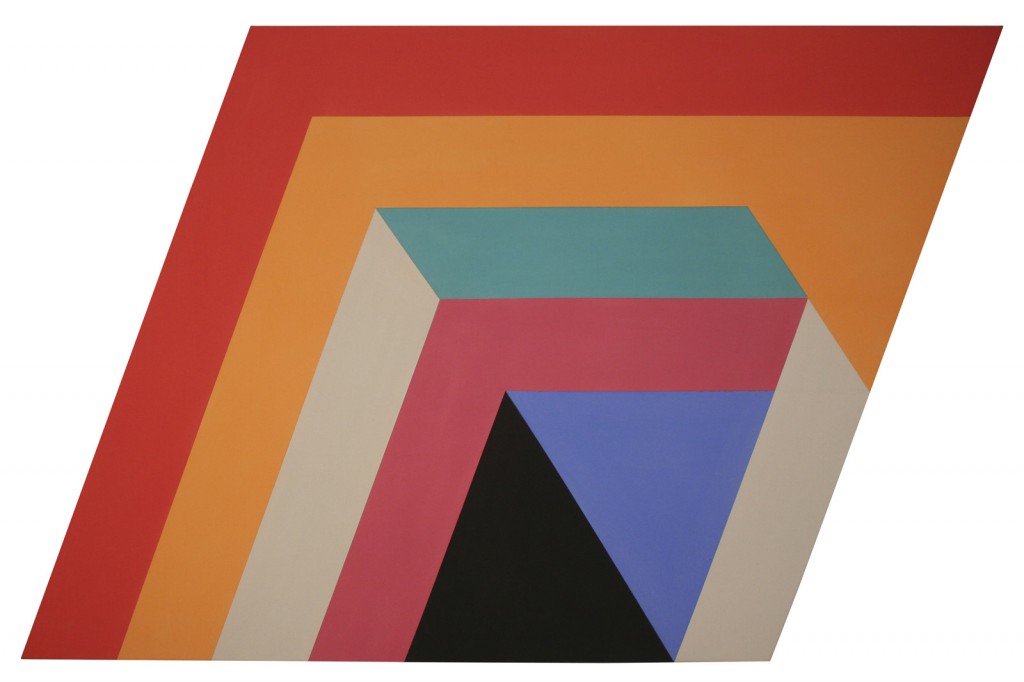 Mokha has enjoyed a diverse career characterized by travel, color, and curiosity. In addition to her painting practices, she has also worked as an independent curator, art restorer, arts writer and was Curatorial Assistant for the New Mexico Museum of Fine Arts. In theatre, she was a theatre set designer, a scriptwriter, actor and director. With a degree from Georgetown University’s School of Foreign Service, she has spent much of the past 25 years traveling parts of Africa, Latin America, Asia as a simultaneous French interpreter. She lives and works in an off-grid studio in the mountains of New Mexico.