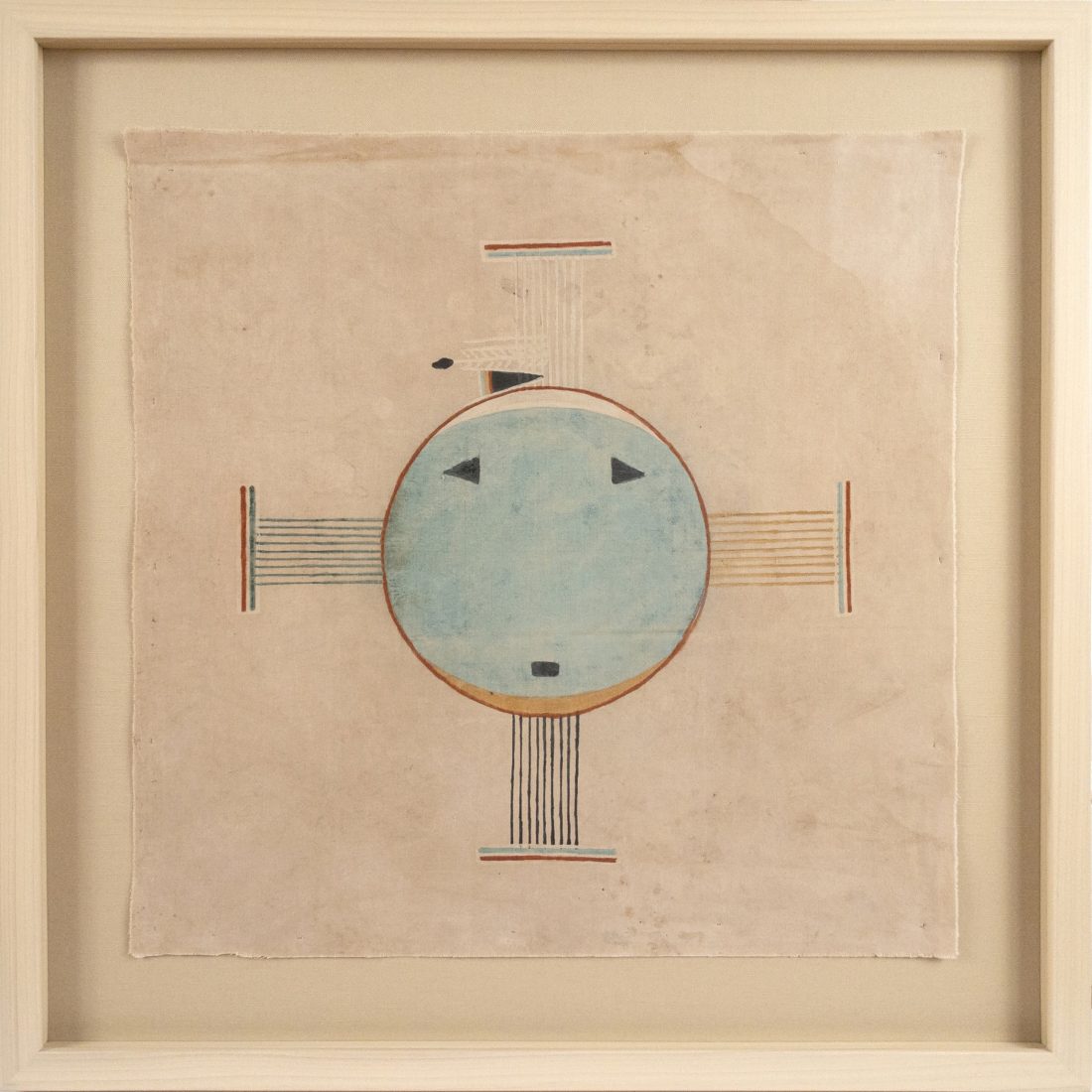 Traditional Navajos believe there are two kinds of people in the world: the Dineh and the Yeibechei. The Dineh, or "the People," are ordinary human beings, living or dead. The Dineh are also known as "the Earth Surface People." The Yeibechei, or "the Holy People" are supernatural beings who live in the sky. When the Dineh get sick, lose money, or are bothered by supernatural forces, including ghosts or spirits, they appeal to the Yeibechei for help.

A Navajo man or woman who is beautiful, in good health, and prosperous is considered to be in hozho – literally, in "balance" or in "harmony." The opposite of hozho is hochxo – "evil," "worthless," or "ugly." When a Navajo cannot conceive a child, loses money, or suffers from chronic illness, members of his or her clan hire a medicine man, also known as a hataalii – literally, "a singer." To enlist the help of the Holy People, the hataalii performs a ceremony called a Naagah – literally, "a sing."

The focal point of a Naagah is a series of dry paintings composed on the ground with sand and mineral pigments. The sandpaintings depict the Yeibechei, or Holy People, in a specific sequence of configurations. Likaah, the Navajo word for "a sandpainting," means, literally, "the place where the gods come and go." Navajos believe that the Holy People become attracted to their own images and enter the iikaah, but only after the hataalii has sanctified the sandpainting by sprinkling corn pollen onto the composition.

After the iikaah has been sanctified, the person being healed sits cross-legged at the center of the iikaah, facing east. He or she is surrounded by members of his or her clan, who sit in a horseshoe shape around the afflicted person, with the open end of the horseshoe facing east. Clan members are led by the hataalii through a series of chants. A sing can last anywhere from four to nine days. Individual sand paintings are erased and new sandpaintings are drawn by the hataalii every two to three three hours. Each time an iikaah is erased, it removes some of the afflicted person's hochxo.

One of the necessary attributes of a hataalii is a good memory. During the course of a nine-day sing, as many as eighty different sandpaintings can be drawn, sactified, chanted over, and erased. To refresh their memories, some hataalii carry what are called "picture writings" in their medicine bundles. These mnemonic drawings are sometimes kept in notebooks, on flat pieces of wood, on folded sheets of paper, on deerskins, or on muslins.

There are myths among the Navajo that all ceremonial drawings were originally done on naskah, or "sewings." Naskah were either hides or cloths sewn together. However, Navajo myths also say the Holy People forbade the use of permanent drawings in the healing ceremonies for fear that the drawings would accumulate evil and be used for witchcraft. Picture writings are considered harmless as long as they are left incomplete. At least one detail must be omitted, and a picture writing must not be sanctified with pollen.

Picture writings were observed by the Franciscan Fathers during the nineteenth century, and were photographed as early as 1903. In 1983, a sixty-five year-old Navajo medicine man named Roger Hathale began making picture writings on muslin and selling them commercially. Hathale's picture writings were intentionally left incomplete and were not used in healing ceremonies. His intention was to earn extra money for his family. 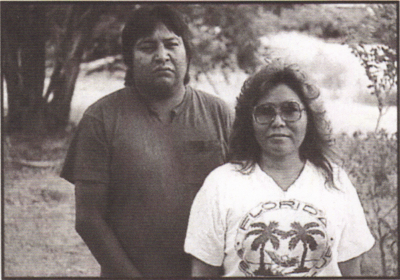