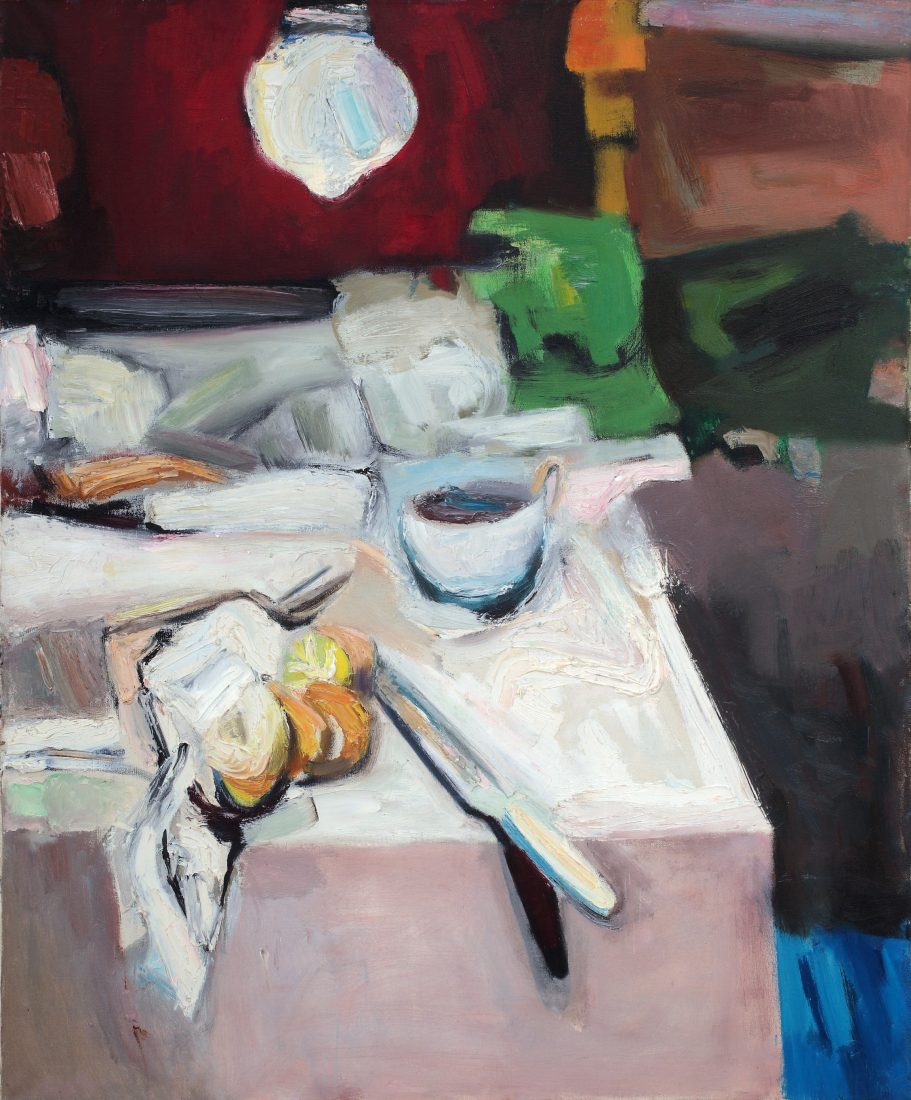 Enrique Montenegro
Enrique Montenegro was born in Valparaiso, Chile. After moving to the United States in his early 20s, he earned a BFA from the University of Florida in 1944, and studied further at the Art Students League in New York.

Montenegro taught painting at several schools, including Brown University, Penn State, and the University of New Mexico (1946-1952). He considers himself a painter who teaches, not a teacher who paints.

He moved a number of times during his career, settling in Rhode Island, Massachusetts, North Carolina, Texas, Colorado, Maryland, and finally, New Mexico, where he settled.

He occasionally paints with acrylics but prefers oils, even the smell of them. His early style was abstract expressionism, which eventually evolved into social realism. Montenegro is best known for his figurative paintings, but over his career he has also created landscapes, murals, and even collages.

Life Magazine (1957) advanced Montenegro's career by featuring his work in an article about western artists.

His work can be found in the permanent collections of the Albuquerque Museum, the Denver Art Museum, and the Museum of Art in Miami. In 2001, the City of Albuquerque purchased his oil painting, The Mall (1981), which is on permanent display in the Highland Senior Center, Albuquerque.

Bio by Larry Greenly, via Askart

view all works by Enrique Montenegro