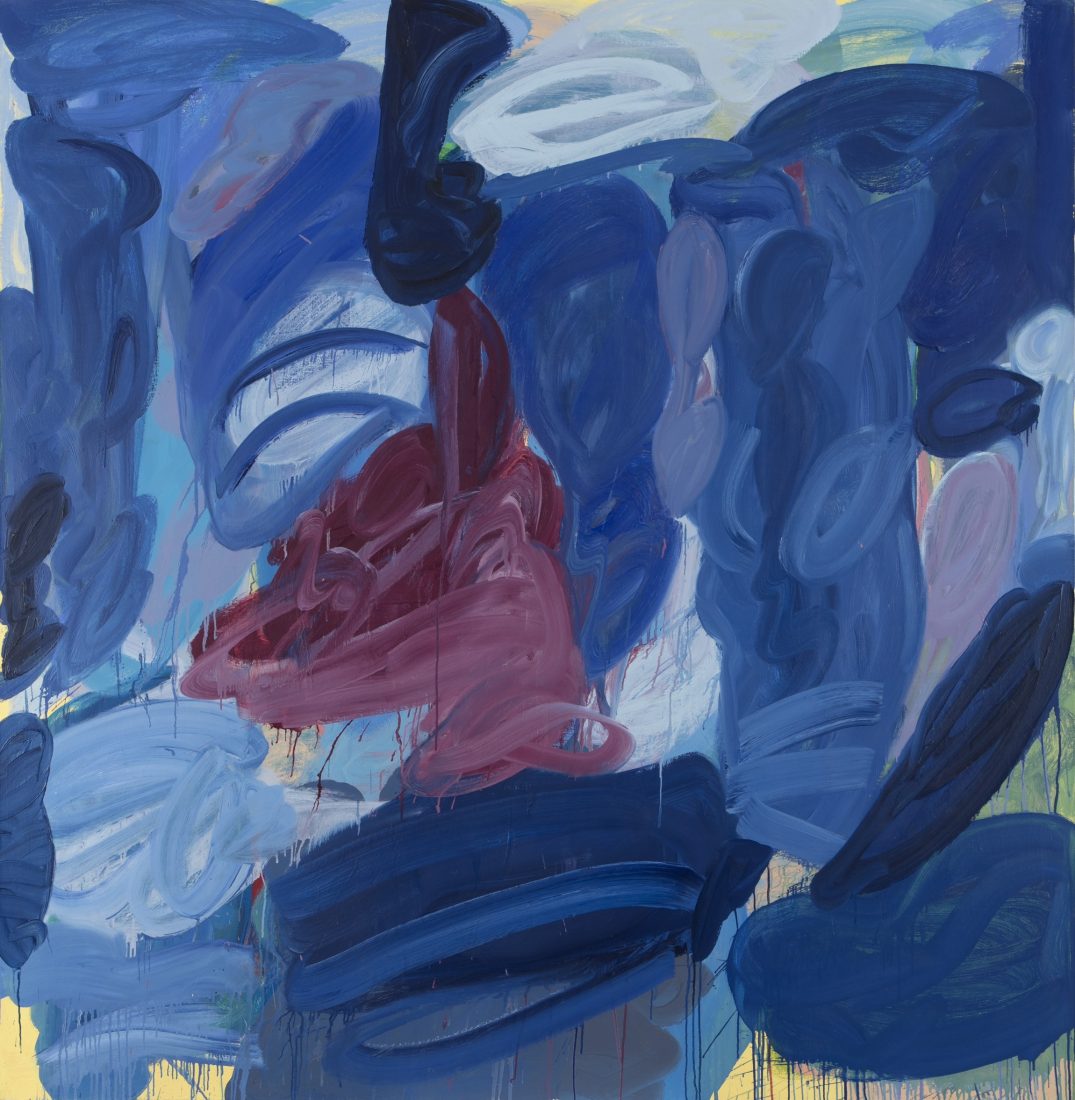 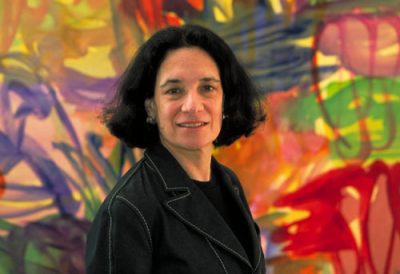 Meyer's development has been surveyed in two traveling exhibitions - one originated at the New York Studio School and the second at Swarthmore College in Pennsylvania. Her works have been included recently in group exhibitions at The Jewish Museum, New York; Texas Gallery, Houston; Montclair Art Museum, New Jersey; The Hyde Collection, Glens Falls, New York and the National Academy of Design in New York, an organization of which she is a member.

She has completed public commissions in New York, Tokyo, Shanghai, and Bishkek US Embassy in Kyrgyzstan. Her work is included in the collection of the Metropolitan Museum of Art, the Museum of Modern Art, the Brooklyn Museum, the Solomon R. Guggenheim Museum, The Jewish Museum and many other public and private collections across the United States. Meyer was awarded a Rome Prize from the American Academy in Rome and has received grants from the National Endowment for the Arts, the Pollock Krasner Foundation and a fellowship from the Bogliasco Foundation. She is a frequent artist in residence at Yaddo in Saratoga Springs, New York as well as at the Vermont Studio Center.

view all works by Melissa Meyer