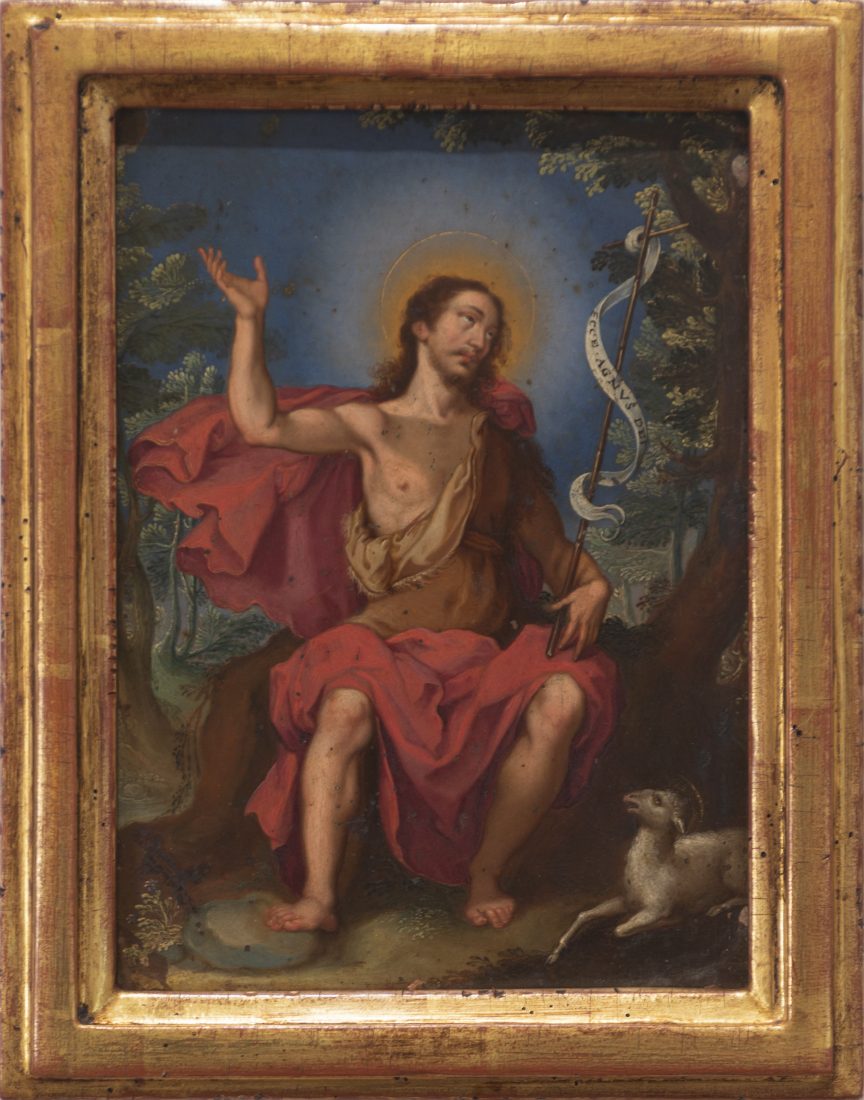 John the Baptist is mentioned by the Hebrew historian Josephus and revered as a major religious figure in Christianity and Islam. He is called a prophet by all of these faiths, and is honored as a saint in many Christian traditions. According to the New Testament, John anticipated a messianic figure greater than himself, and the Gospels portray John as the precursor or forerunner of Jesus, since John announces Jesus' coming and prepares the people for Jesus' ministry. Jesus himself identifies John as "Elijah who is to come",[24] which some biblical scholars interpret to mean that Jesus believed that John was the reincarnation of the Old Testament prophet Elijah, although John the Baptist in the Gospel of John explicitly denies being linked to Elijah (John 1:21). According to the New Testament, John the Baptist and Jesus of Nazareth were relatives.

He is frequently depicted as an ascetic in the wilderness clothed in a camel hair shirt.