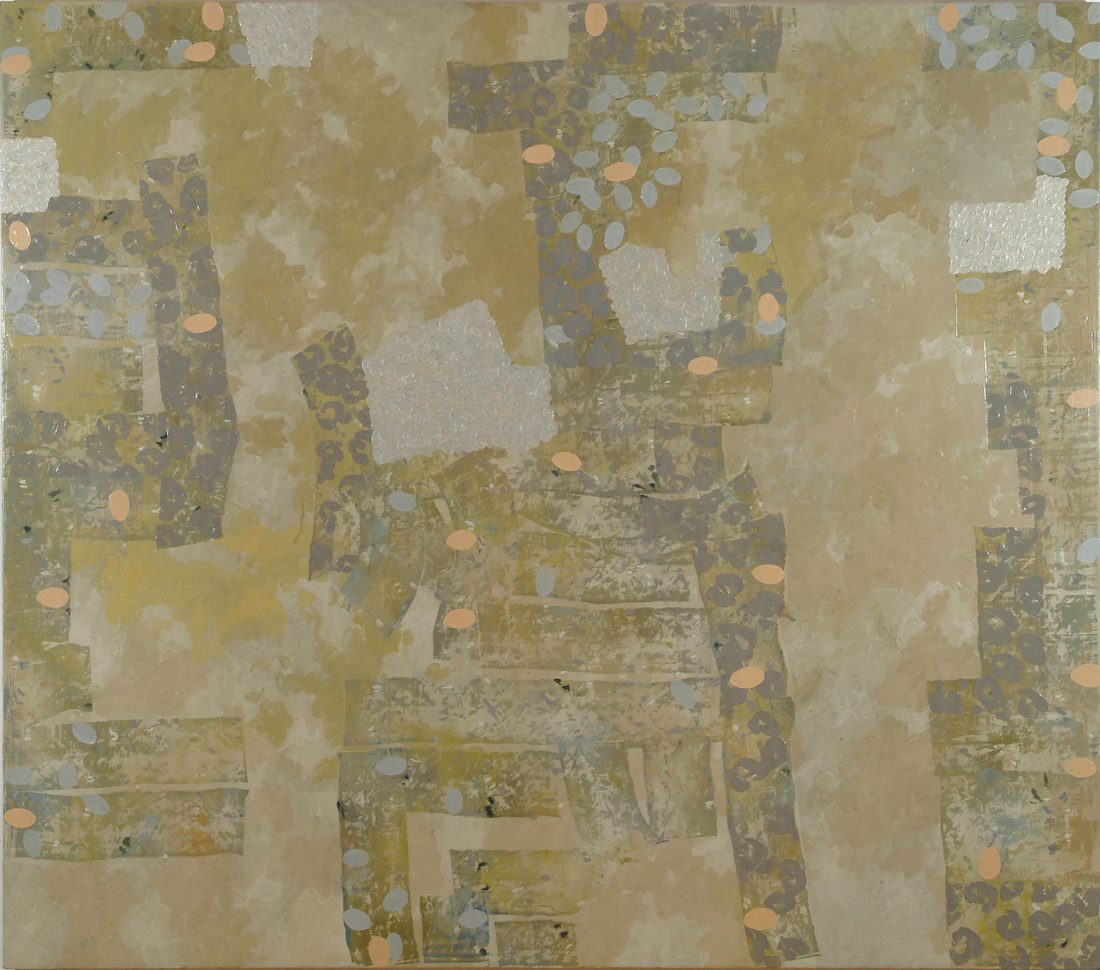 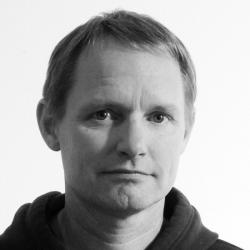 Peter Opheimis an American artit, born in 1961, in Landstuhl, Germany. He lives and works in New York City, New York and in San Cristobal, New Mexico.

In 2011, Peter Opheim abandoned abstraction and began sculpting small maquettes out of colored clay, which he’s continued to transform into monumental oil paintings that uncannily capture the sculptural quality of his small-scale models. Most of his initial pieces depict whimsical creatures that one might find on a Claymation series for children. Like pre-school Play-Doh figurines, these early figures aggregate body parts that resemble rolled balls and tubes of clay, stacked and attached in ways that summon a childhood sentimentality and association with familiar cuddle toys.

For his new exhibition at Zevitas Marcus titled “Fables of the Eleven Rooms and Six Houses,” Opheim presents a new series of 11 large-scale paintings along with six three-dimensional works. Again, his paintings embody a childlike essence. What sets these works apart, however, is that they shatter any idea of whimsy or nostalgia with images that manifest as grotesque and mutated. Evolving beyond the saccharine sweetness that characterized his previous paintings, Opheim’s show instead embodies complex notions that speculate on the inner workings of the pre-adolescent’s mind, navigating adult territory with only a limited knowledgebase grounded in fantasy.


view all works by Peter Opheim