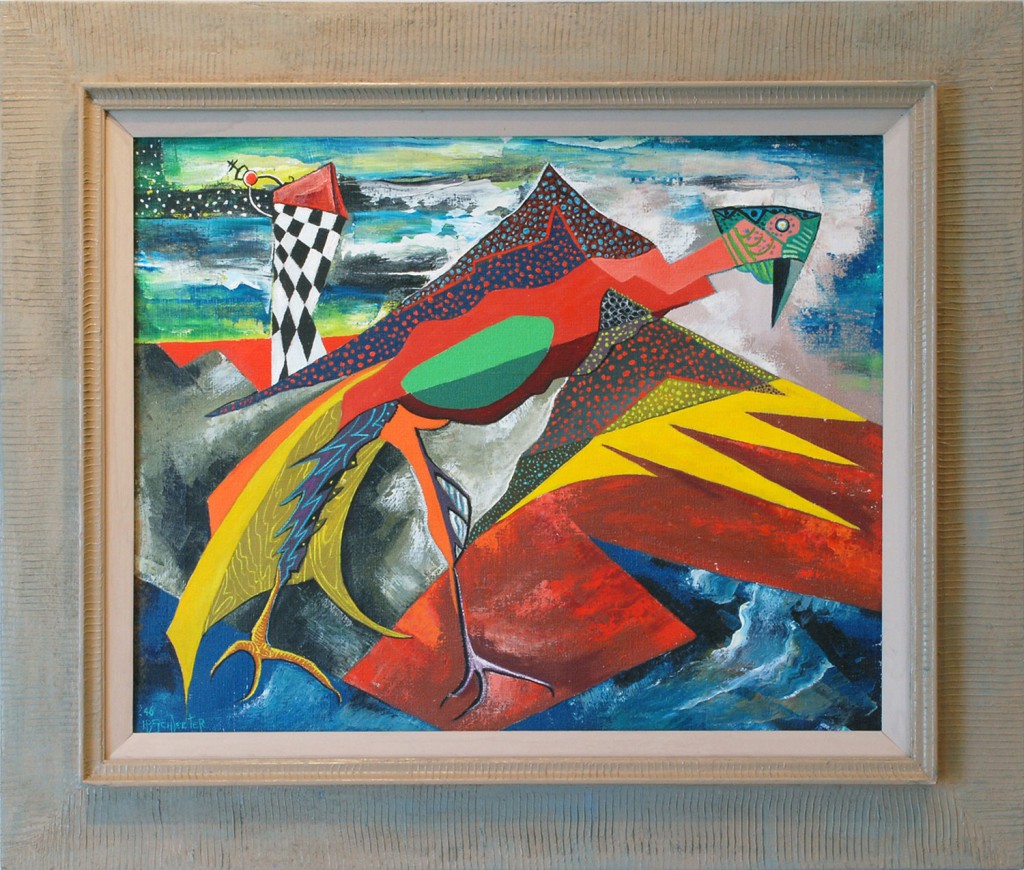 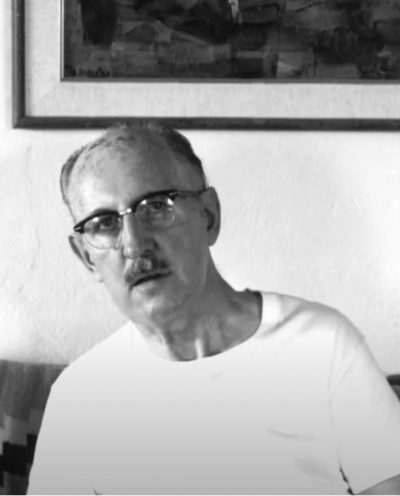 Howard Schleeter was born in 1903; the son of a commercial artist. He studied formally at the Albright Art School in his hometown of Buffalo, New York. However, his studies at Albright were brief and the artist considered himself to be primarily self-taught. He later met Charles Lindbergh while working as an airplane mechanic. However, he soon chose to make his living entirely as an artist and, in 1929, he traveled to New Mexico. The following year he married and the couple made New Mexico their permanent home.