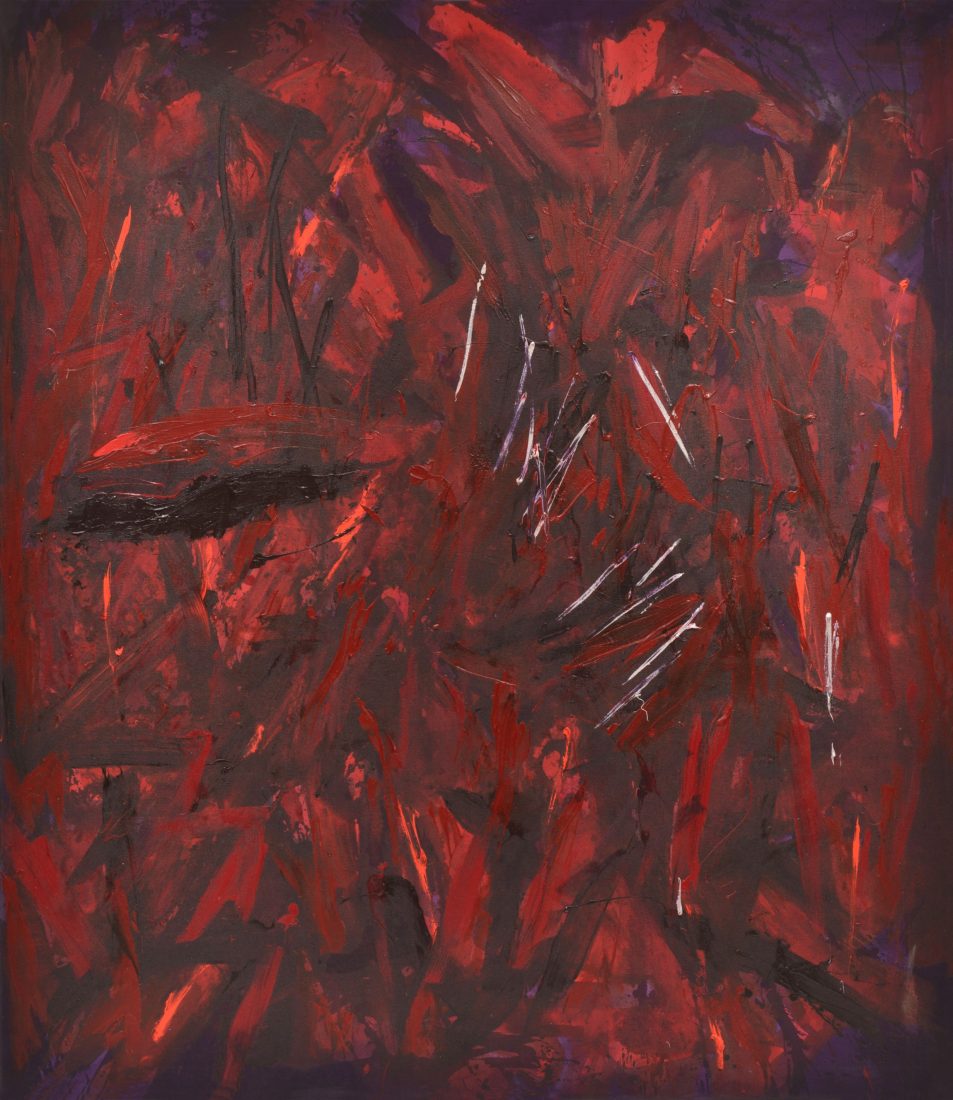 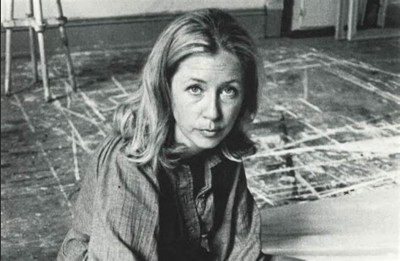 Ann Purcell was born in 1941 in Washington, D.C. and raised in Arlington, Virginia. She received her B.A. from the Corcoran College of Art and Design and George Washington University, Washington, D.C., in 1973. While finishing her degree at the Corcoran, Purcell took a summer course with Washington Color School painter Gene Davis, who became her mentor and lifelong friend. Her development was also shaped by the artist’s colony at Provincetown, Massachusetts. There she was introduced to Robert Motherwell, from whose work Purcell has drawn much inspiration. Other sources of influence for Purcell are the cutouts of Matisse and paintings by Helen Frankenthaler and Mark Rothko.

Purcell taught painting, drawing, and art history for many years at The Corcoran College of Art and Design, Washington, DC, The Smithsonian Institution and Parsons School of Art in New York. She has been a guest lecturer and artist-in-residence of various universities and a recipient of a Pollock-Krasner Foundation Grant in Painting, The Lester Hereward Cooke Foundation Grant for Mid-Career Achievement in Painting from The National Gallery of Art, a New York Foundation for the Arts Grant, Gottlieb Grant and a Joan Mitchell Foundation Grant.

view all works by Ann Purcell