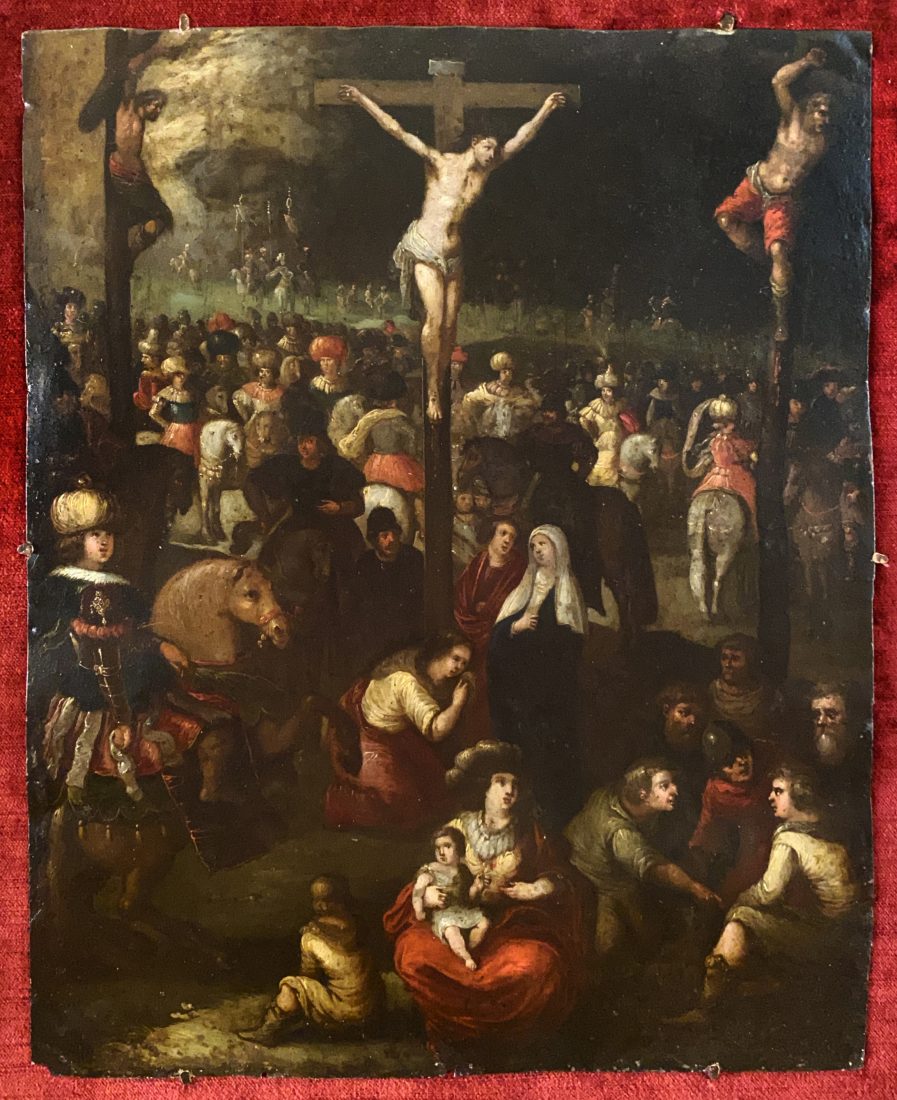 The work of this painter prior to 1625 is unknown. In 1634 he participated in the works of the altarpieces in the chapel of the Third Order in the Temple of San Francisco de México.

According to Gibson Danes, Echave's work is more influenced by the Italian schools of his time, more than the Flemish or even Spanish ones.