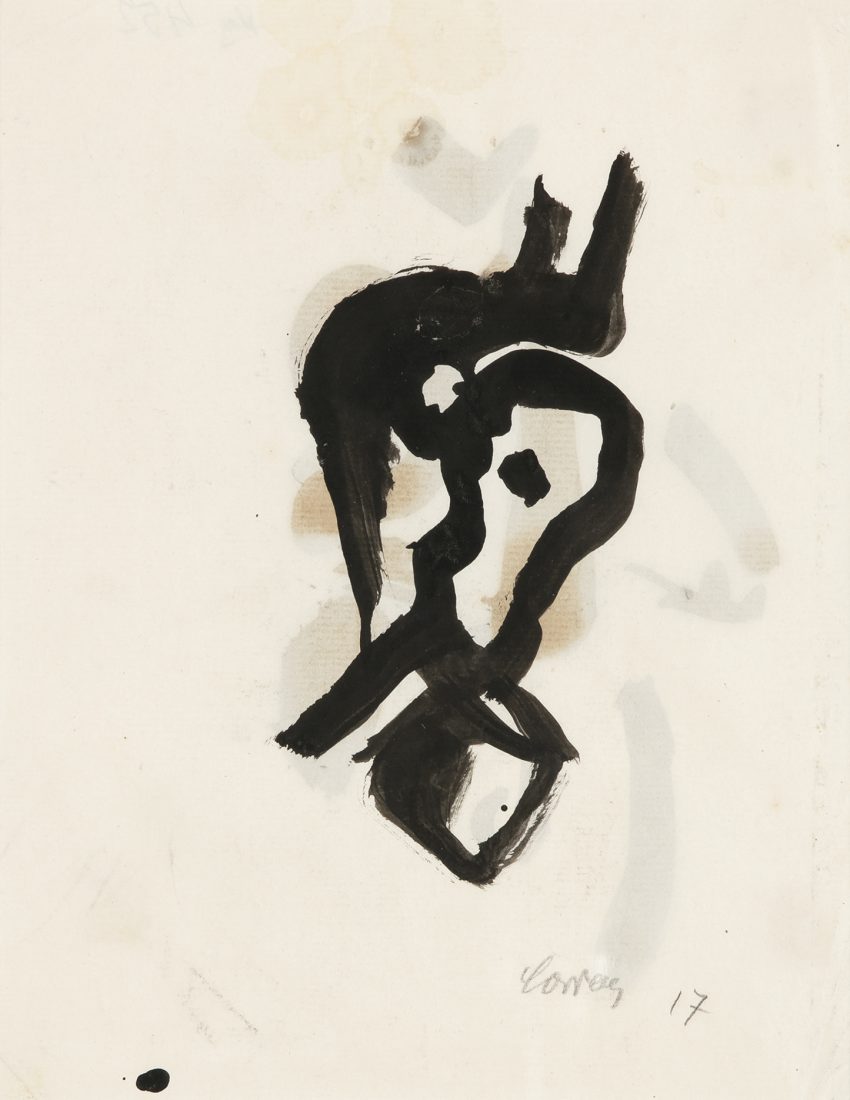 Hans Richter was a German painter, graphic artist, avant-gardist, experimental filmmaker and producer. Richter's first contacts with modern art were in 1912 through the "Blaue Reiter" and in 1913 through the "Erster Deutsche Herbstsalon" gallery "Der Sturm", in Berlin. He was influenced by aesthetic movements of the time, including Cubism. In 1916 he went to Zürich to join the Dadaists.

Richter believed that the artist's duty was to be actively political, opposing war and supporting the revolution. His first abstract works were made in 1917. Richter was co-founder of the Association of Revolutionary Artists ("Artistes Radicaux") at Zürich. Richter moved from Switzerland to the United States in 1940 and became an American citizen. He taught in the Institute of Film Techniques at the City College of New York. While living in New York, Richter directed two feature films in collaboration with Max Ernst, Jean Cocteau, Paul Bowles, Fernand Léger, Alexander Calder, Marcel Duchamp, and others.

view all works by Hans Richter