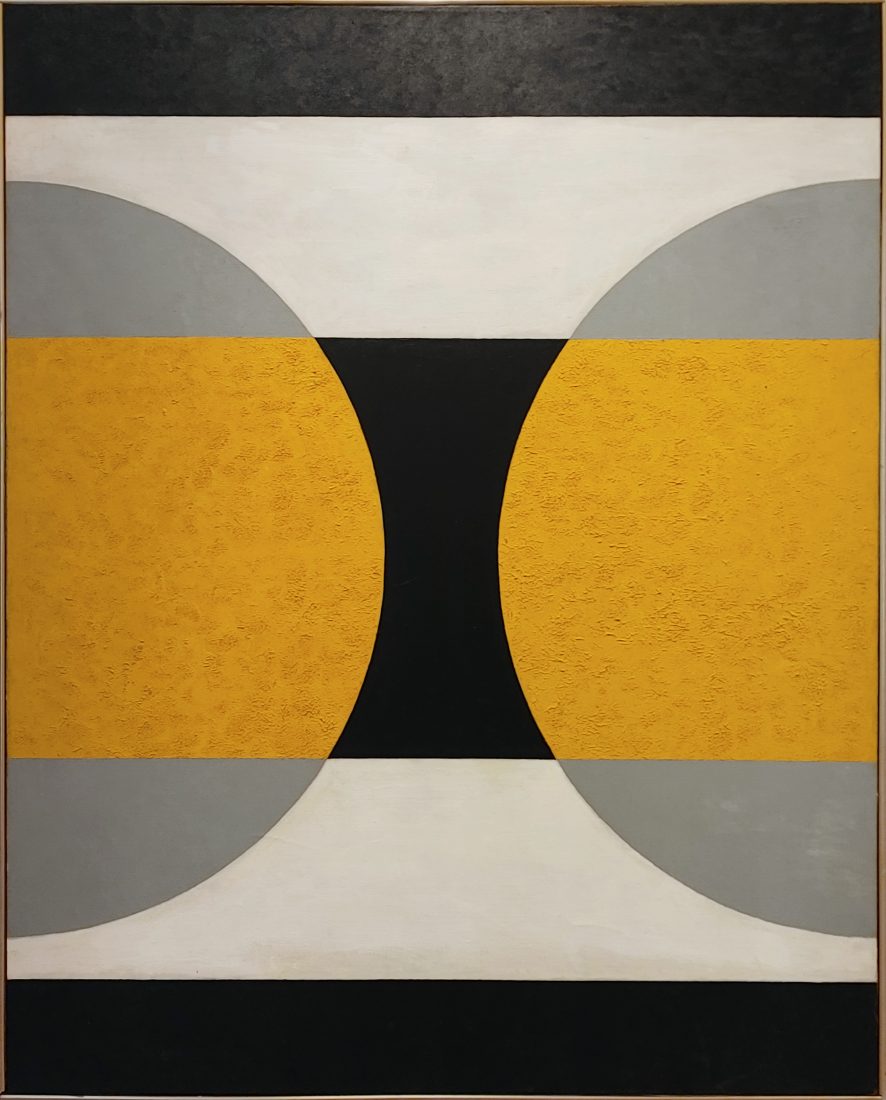 Inquire Enlarge
Circle Divided
1970
50" x 40"
Painting, oil on canvas
Signed and dated on verso: Charles Shaw / 1970
In Circle Divided (1970) the circle does not form because the two half circles are facing away from each other. Shaw links them with the black shape that seems to be pulling them together, perhaps against their will. Like an argumentative couple, the half circles try to unite, even though they have their backs to each other. 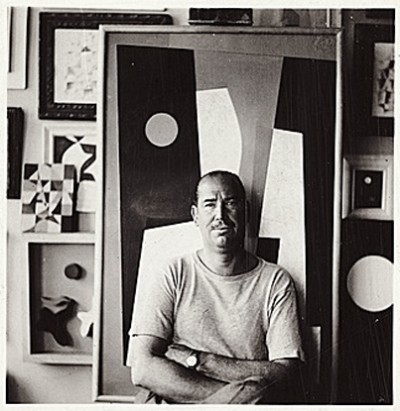