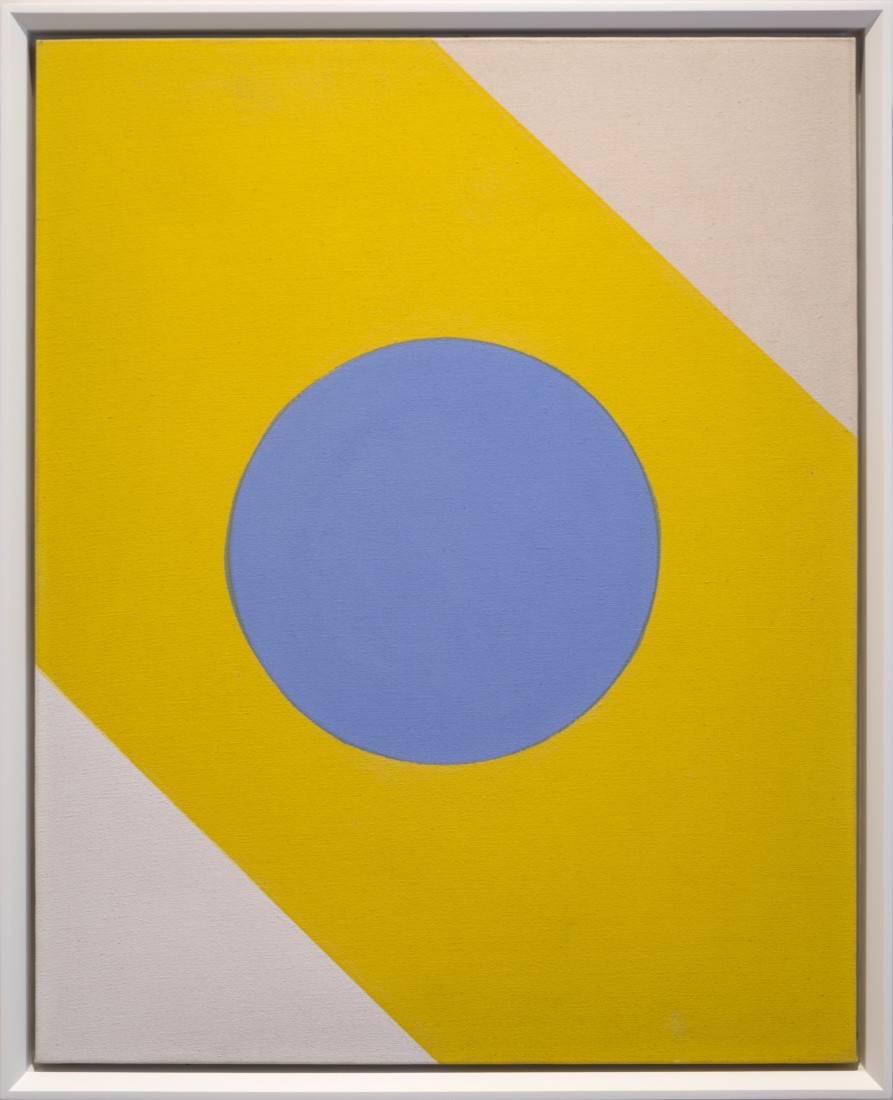 Paul Allen Reed
Paul Allen Reed was a prominent member of the Washington Color School – a group of Color Field painters who worked and exhibited in Washington, D.C.’s avant-garde art scene in the second half of the 20th century. Reed was closely acquainted with the artists at the Washington Workshop for the Arts, including Jacob Kainen, Kenneth Noland, and Morris Louis, as well as fellow Color Painters Gene Davis, Tom Downing, and Howard Mehring.